COVID-19 Update: Our online sales are continuing for our Canadian and United States customers. Package deliveries are being slightly delayed in transit but are still arriving. Equipment stock continues to be replenished daily. Orders are shipped the next business day after they are received. Contact Us for any questions.

For some of the imported rigs, such as the Baofeng UV-5R, UV-5RE or Feidaxin FD-880, these come equipped with an SMA Male connector where the antenna attaches to. This adapter will allow you to use a standard SO-239 (SO239) antenna on your rig. It converts the antenna jack from the SMA Male to a SO-239 Female connector. Also sometimes known as a Reverse SMA Connector

SMA Female to SO-239 Female Adapter 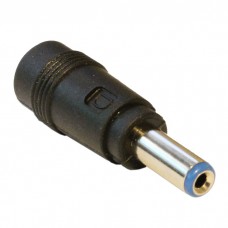 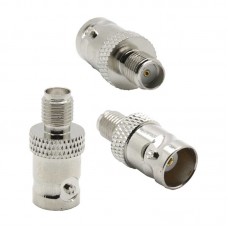 For some of the imported rigs, such as the Baofeng UV-5R, UV-5RE or Feidaxin FD-880, these come equi..