Input voltage is applied to pins on bottom, which fit into a standard MR16 lamp holder, or can be unsoldered and connection wires attached. Output is through the top wires, with the pinkish/red lead for positive while the negative is the solid white wire.

Output LEDs can be wired in series up to three pieces (see diagram attached).

Note: Lower input voltage can be applied and LEDs will still be limited to a maximum of 650-700mA but the output current will drop off resulting in less illumination from the LEDs.


The board is designed to take input power in AC or DC, which is unique to this design due to the full-wave bridge rectifier incorporated on the PCB design. 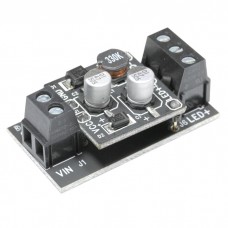 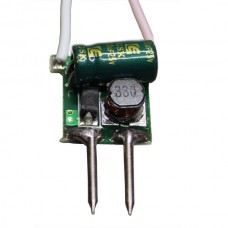 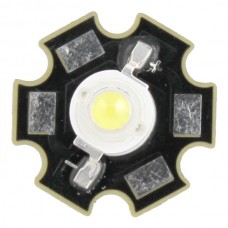 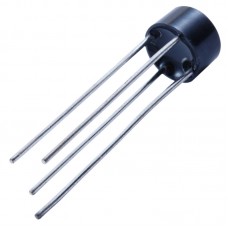 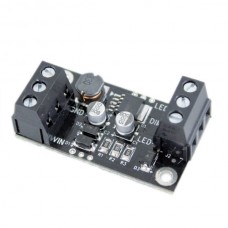 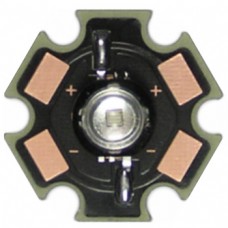 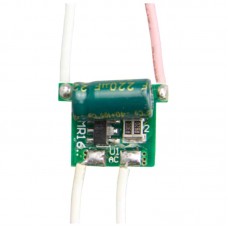