Thermal grease (also called LED grease, CPU grease, heat paste, heatsink compound, heatsink paste, thermal compound, thermal gel, thermal interface material, or thermal paste) is a thermally conductive compound, commonly used as an interface between heatsinks and heat sources such as high-power semiconductor devices such as high-power LEDs, transistors or CPUs. Cooling these devices is essential because excess heat rapidly degrades their performance and can cause a runaway to catastrophic failure of the device due to the negative temperature coefficient property of semiconductors.

The main role of thermal grease is to eliminate air gaps or spaces (which act as thermal insulation) from the interface area to maximize heat transfer and dissipation.

As opposed to thermal adhesive, thermal grease does not add mechanical strength to the bond between a heat source and heatsink. It will have to be coupled with a mechanical mechanism such as screws, applying pressure between the two, spreading the thermal grease onto the heat source.

Easy application, with no mixing involved - apply a thin layer between the clean base material of the LED and the heatsink. We suggest using thermal grease when combined with a drilled/tapped heatsink for easier future removal of LEDs.

Each 0.5g packet of thermal grease is sufficient to apply a paper-thin coating for approximately: 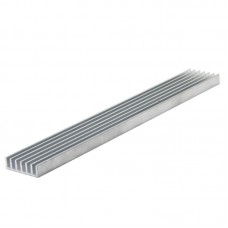 Heatsink for High Power LEDs 150x20x6mm Heatsink A heatsink is a passive heat exchanger that t.. 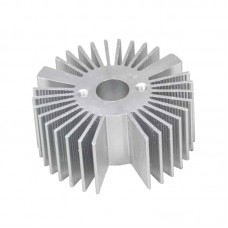 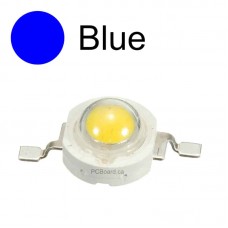 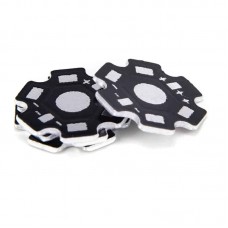 LED Bead Aluminum Base The base is for use with LED Beads. The beads are soldered directly to thi.. 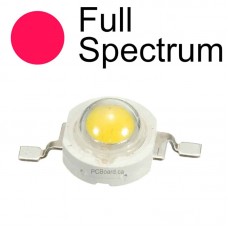 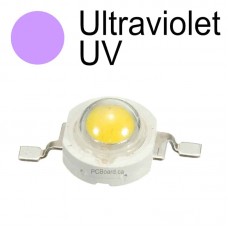 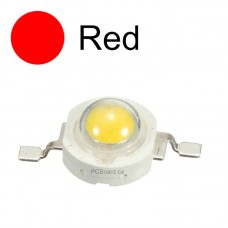 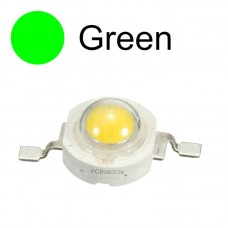 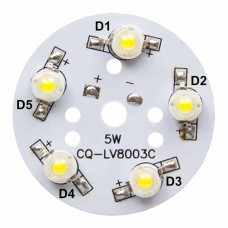 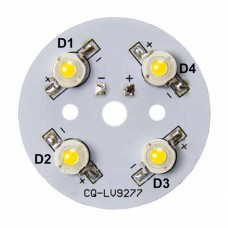