Components Required to Assemble The Kit (Not Included)

Note: Although the images show an extra pushbutton switch at position S2 and power jack at P1, these are are optional and not needed to operate the system. They are shown only to aid in understanding the full options available on system.

This item is only the bare PCB, no components are included. 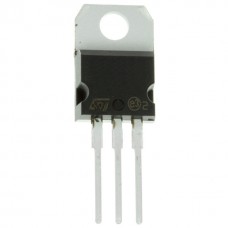 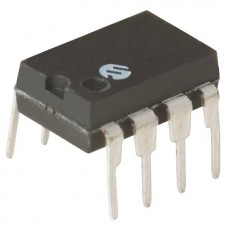 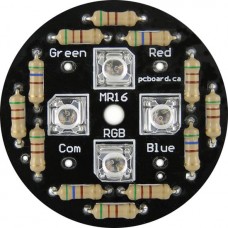 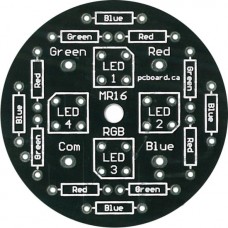 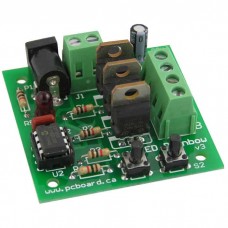 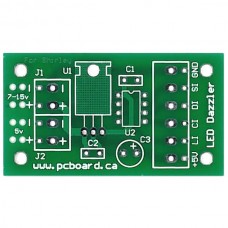 Bare PCB - You Supply The Parts

The LM2940-N/LM2940C positive voltage regulator features the ability to source 1A of output current .. 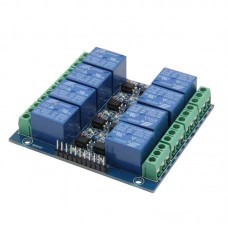